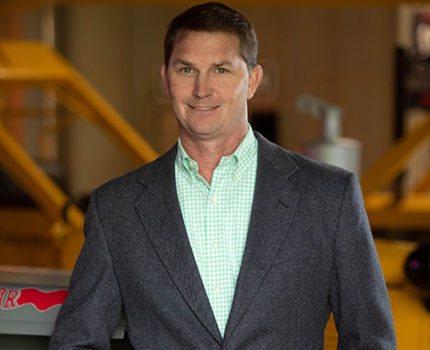 John Smith has been tapped to lead our new Eastern Division, focusing primarily on projects east of I-95. John has been with Barnhill since 2000 and has delivered projects from Hill Hall at the University of North Carolina at Chapel Hill to Scott Hall on the campus of East Carolina University.

“John and I both joined Barnhill in the same era of the Building Division,” explains Marty Moser, Building Group senior vice president. “We were a couple of young project engineers when that was a new role for the company! At that time the Building Division worked primarily in hard-bid public construction. John has been instrumental in our transformation over the years into professional construction management services. He has a client-focused approach that will be a huge asset in his new role.”

“I am truly honored to be chosen to lead the Eastern Division,” says John. “Barnhill’s roots are deep in Eastern North Carolina and I hope to continue to build on the reputation our company has in the region.”